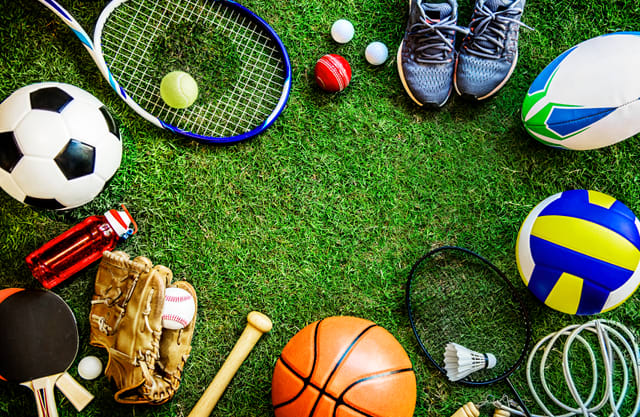 In modern days, sports events are one of the best reasons for entertainment and gathering. Moreover, these events are also enormous sources of political, economic, and cultural benefits for the countries. The rivalries of the nations make the matches much more fun to watch. The matches transform into a do-or-die game for the players and spectators. But sometimes, these tournaments also bring two nations closer and let us witness some memorable moments.

The 22nd event of the world’s second-biggest sports event, the FIFA World Cup, will be held in Qatar at the end of this year. The first match of the World Cup is scheduled on 20 November. It is the biggest event of the biggest sports in the world, football. Football superstars from all around the world participate in this tournament and give their best to win the title for their teams.

The notable teams participating in the tournament this year are:

The biggest event of modern-day cricket, the T20 World Cup, is scheduled to start on 16 October 2022 in Australia. The match between Sri Lanka and Namibia will commence the tournament in Geelong Cricket Stadium, Victoria.

Typically, T20 World Cups are held after two years, but this time, it is happening after a year. The last tournament was postponed for a year due to covid pandemic and it was held in UAE in 2021. Australia was the champion of the previous tournament and they will be playing this one to defend their title for two more years. This time, the final will be played, between the best teams of the tournament, in the historical cricket stadium of Melbourne.

The next edition of the hockey world cup is scheduled to be hosted by India next year. Unfortunately, the neighbor and 4-time champion, Pakistan, has not qualified for this world cup. It will be the fourth time India hosts the Hockey World cup, which is the most for any country in the world. According to India’s Hockey President, it will be a present for sports lovers on the 75th Independence day of the country. India also hosted the previous edition of the hockey world cup in 2018. Belgium won the title of that tournament. The participants are divided into four different groups. Group A includes:

One of the most significant events of baseball, the World Baseball Classic, is going to be hosted by three countries in 2023, the United States, Japan, and Taiwan. There are 20 teams in this tournament, including Chinese Taipei, Netherland, Cuba, Italy, Great Britain, Japan, South Korea, Australia, China, the United States, Mexico, Colombia, and Canada. The remaining two teams are going to be selected through qualifier rounds. It is the fifth edition of the World Baseball Classic tournament, which was going to take place in 2020 but failed due to the pandemic. Therefore, the updated date for the beginning of the event is 8 March 2022. 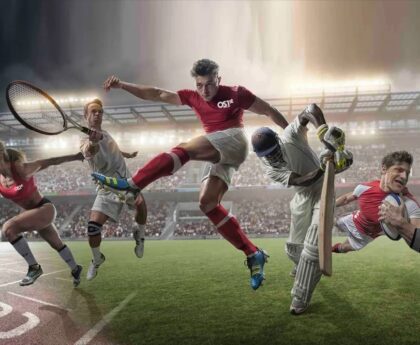